At Level 7, you’ll unlock a ship Commander, as well as the ability to use the Azur Lane Commanders that you’ve recruited—we think that you’ll enjoy their unique voiceovers! Earn XP in battles, and train your Commanders to learn skills that will help you in battle!

The perfect bonus for a great start in the game! 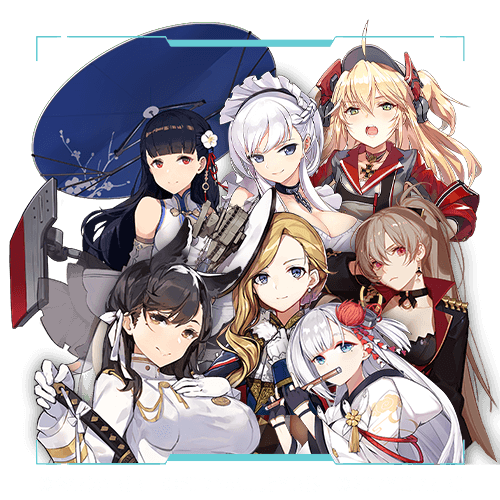 Premium container. A commemorative container that will randomly drop one of the collaboration Commanders. Try your luck—you might get your favorite Commander!

(the first level after starting the game) 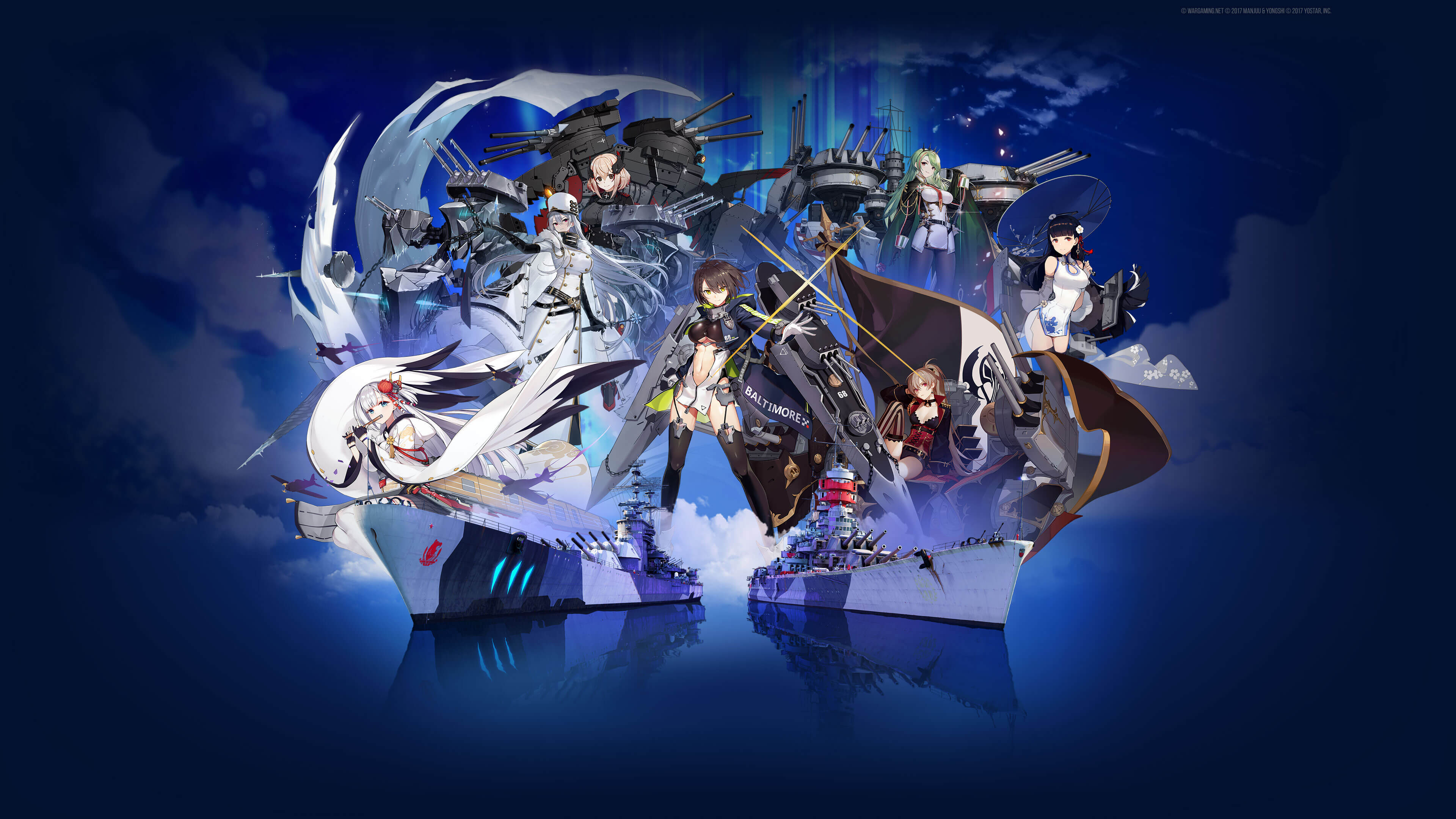 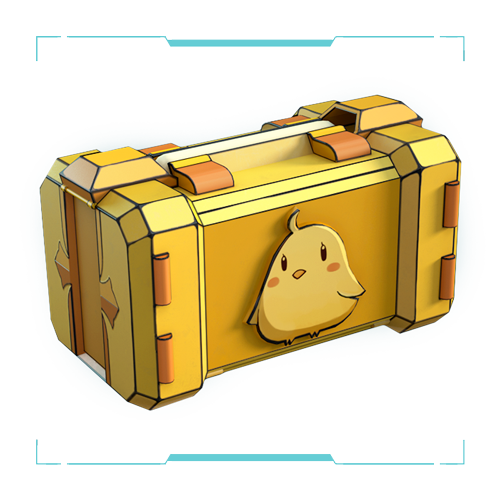 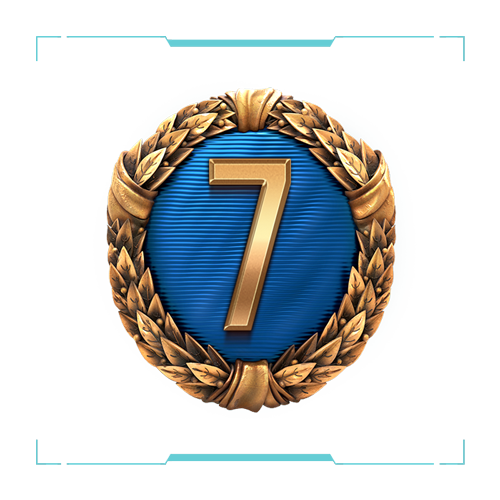 Exclusive bonus only for beginners—level up your account
to unlock various bonuses!

We’ve prepared an exclusive bonus, only for beginners, that will grant newcomers a collaboration Commander!
Check below for more details!